News of bankruptcy has been revolving around this famous Korean brand. SKINFOOD, which is well-known for its all-natural skincare and make-up products has been subject to such news lately. But, is it really true? Are they closing up for real?


SKINFOOD is a Korean cosmetics brand operating since 1957. Its brand philosophy centers on using nutritive food to provide nourishment and care to the skin. The company believes that these elements are potentially good for the body inside and out. The company also makes sure that its ingredients are sourced from the best. They find the time to meet with farmers to make sure that the raw materials to be used can deliver potent skincare remedies.


Speculations of SKINFOOD closing its doors started when a certain outlet came out with empty shelves, and replenishments were reportedly given after waiting for over half a year. But, according to the brand’s spokesperson, these things do happen and are usually beyond their control. One reason is the lack of raw material supplies. Another is the surge in sales for certain items which also play a big role when such an event occurs. Nevertheless, the company promises to provide replenishments for out of stock items, the soonest possible time.


Although, the news of the apparent bankrupty of SKINFOOD may well be a hoax, the future of the brand is still unknown in the present competitive K-beauty industry. According to a reliable source, SKINFOOD sales has dropped from 169 million won to 126.9 million won in just a year. Their debt ratio has also reportedly increased three-fold in 2017, an alarming occurence for such a popular brand. Let’s take it as a sign that the company is indeed experiencing a few setbacks.


Avid users of the brand are dismayed hearing such news. But, they believe SKINFOOD will get back on track soon. After all, the popularity of Korean skincare and cosmetics remains palpable. In fact, the company has now started expanding in the US through cosmetics store Ulta in 2016. Since competition is tough in Korea, they also plan to widen their reach across Southeast Asian countries. 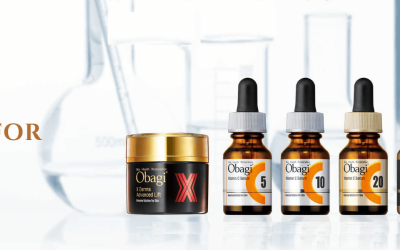 Kathy Park 0 88
Obagi Japanese Skincare Brand For Wholesale
Obagi is a Japanese skincare brand that offers a range of medical-grade products designed to improve the appearance and health of the skin. At Q-depot we offer the best wholesale prices for full Obagi..
Read More
15 Jan 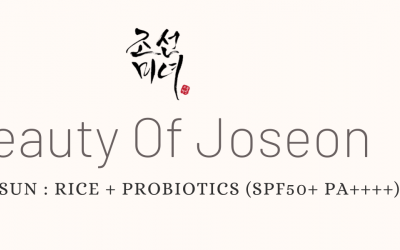 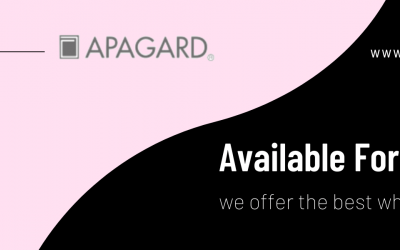 Kathy Park 0 89
Apagard Japanese Brand For Wholesale
Apagard is a brand of dental care products from Japan. They offer a range of toothpastes and mouthwashes that use a unique ingredient called "MDP" which is said to help prevent tooth decay and strengt..
Read More
17 Aug 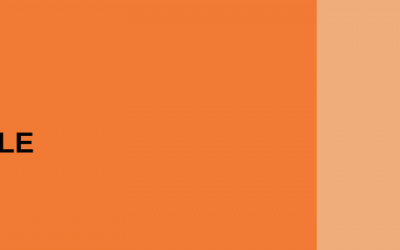 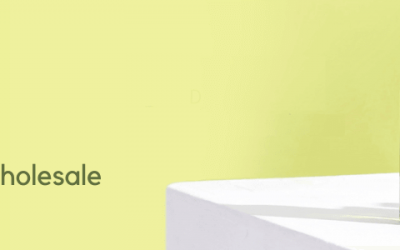 Kathy Park 0 227
The Skin House Korean Skincare Brand For Wholesale
The Skin House is an emerging Korean skincare brand with a claim of using the natural and fresh ingredients of Amazon in their products. We offer this brand at wholesale and ship all over the world..
Read More
21 Jun 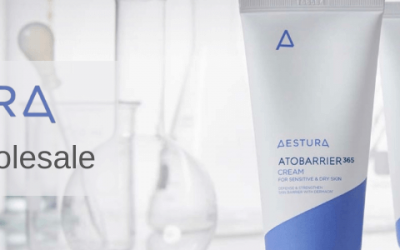